1953 So You Say Its Your Birthday! Patti Scialfa, American singer-songwriter.  Scialfa came up in the Jersey shore scene, before joining Bruce Springsteen’s E St. Band for the Born in the USA tour.  She has also done session work for the Rolling Stones, Keith Richards, and David Johansen (Buster Pointdexter), as well as released several solo works, including Rumble Doll, released in 1993.  Oh, and she is married to Bruce Springsteen.

1966, Bob Dylan is seriously injured in a motorcycle accident near Woodstock NY, suffering broken neck vertebra.  The accident came weeks after the release of  Blonde on Blonde, the third of three classic albums over 18 months that changed rock and roll forever (the other two being Bringing It All Back Home and Highway 61 Revisited).  Dylan went into seclusion for a year, re-emerging in 1967 to record what would become The Basement Tapes.  Some mystery has surrounded the accident.  For more see this story. 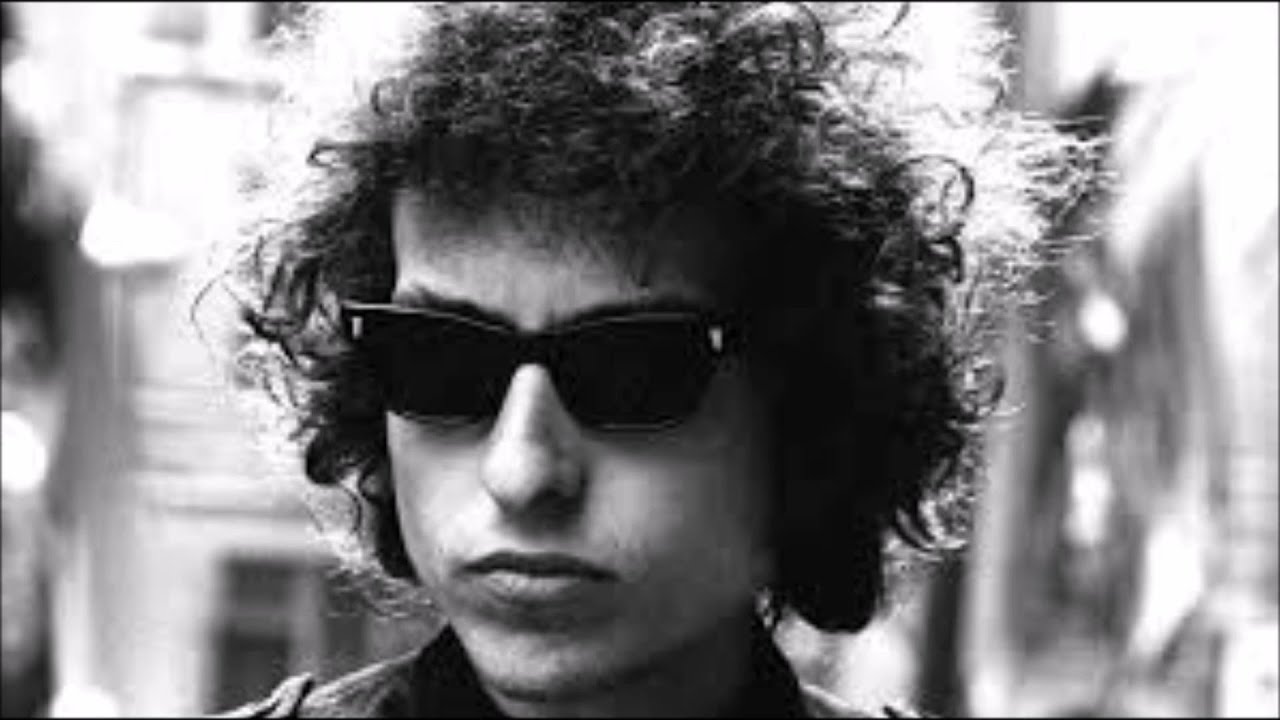