Sometimes the thing I  need the least in music is understated subtlety . Sometimes it just needs to be loud and hard . Who’s better at that than these guys? 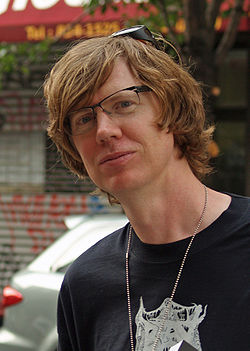