Playing some music on a Friday night, the new year just a couple days old.  Here’s a great song from one of my favorite artists, Frank Turner, with a great message for a new year.

We can always get better, each day, every day, if only just a little bit – keep moving forward.

(and the song kicks butt as well!)

From his just released album “No Man’s Land”, this one Will get your blood pumping

a little musical history lesson from Frank in his latest

It’s been a while since I highlighted any Frank. Today feels like a day to do it.

Meg Myers – Tear Me to Pieces

Heard this on an NPR earlier this year and was blown away by the intensity of the emotions – about getting into a situation which you know you will regret but doing it anyway.

Another Australian singer/songwriter from her debut EP Sugar & Spice.  I love the huge atmospheric pop feel of this song about the mixed up feelings at the end of a relationship (or is it the end?)

The Wild Feathers – On My Way

Another band my co-blogger Mike turned me onto.  One of my new favorite bands.

English singer/songwriter George Ezra’s sophomore effort, Staying at Tamara’s has his biggest pop hooks to date, and that’s a good thing.  I could have picked many from this album.

John Hiatt – Over the Hill

34 years and 22 albums in, John Hiatt is still turning out amazing, funny, soulful music – truly an American treasure.  From his latest, The Eclipse Sessions. I had the thrill of seeing him twice in concert this year.

Frank Turner’s latest is his most ambitious musically to date, but still includes the kind of punk folk that I have always loved about him.  When I saw him earlier this year in Baltimore, he opened with this number, and absolutely blew the roof off the stage from the get go.  About the scary times we are living in. Bonus live version below!

Well that’s it – I am looking forward to discovering lots of new music in the new year and sharing it with you all! 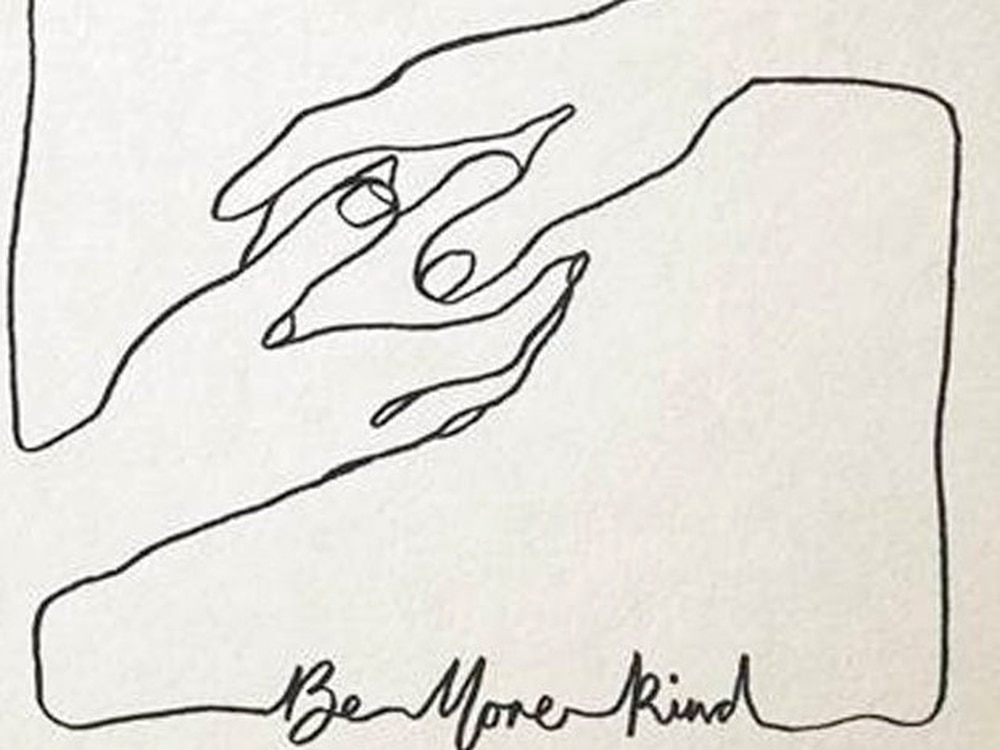 Frank Turner is an English singer whose songs have been described as folk punk.  A former member of the punk band Million Dead, his songs as a solo artist are folk songs with a punk asthetic – fast paced, aggressive, fist pumping and easy to sing loud to.  What we really love about his songs though is the message inherent in his lyrics: to be true to yourself, experience life to the fullest, and be authentic.  Very inspirational and life affirming at any age, whether your adult life is just starting or you’re facing midlife and questioning what comes next.

Turner has never shied away from the political, but it hasn’t been as much of a focus as earlier in his career.

Early in his solo career he wrote  songs bursting with youthful indignation and righteous anger. They were sometimes political, sometimes blasphemous and occasionally profane.

2018 has Frank turning his gaze back outward to the rest of the world.

His latest album, Be More Kind returns to  earlier themes.  The election of Donald Trump in the US, and Brexit in his home UK, have made him contemplate the meaning of these events in our time, and how to continue to be authentic when the world is “slipping over the brink,” as he states in the punk tinged ‘1933‘, an allusion to the years before WWII and the start of the rise of Hitler in Germany.  The song is a direct slap in the listener’s face to wake up and pay attention to what’s going on, a pretty terrifying take on the current state of world affairs.

While 1933 (along with the one off song ‘Sand in the Gears‘ that he premiered right after Trump’s election in Jan. 2017) are directly confrontational, Turner’s larger question on his current album is how to move forward to a better place given the situation we find ourselves in.  His answer, as you may have guessed by now, is answered in the title track ‘Be More Kind‘.  Starting quietly with just acoustic guitar, the song slowly builds to a full  yet restrained melody as Turner implores us to show more kindness towards each other, try to better understand each other and find common ground, regardless of our political views or beliefs.

We’ve stopped talking to each other
And there’s something wrong with that
So before you go out searching
Don’t decide what you will find
Be more kind, my friends, try to be more kind

In other songs, Turner explores this theme of connection by focusing on finding individual connection with another within a futuristic nightmare landscape where the world is already over the brink (‘20th Century Survival Blues‘)  or when faced with a literal and figurative ‘Blackout‘:

Musically, this is Turner’s most expansive album to date, incorporating not just his trademark punk folk as well as rock style, but also the most pop influenced songs of his career.  While ‘There She Is‘ is a lovely slice of acoustic pop balladry, ‘Little Changes‘ uses an upbeat and bouncy melody to impart the message that “the big things stay the same until we make Little changes” – change, whether in your personal relationships or in society as a whole, cannot happen all at once but needs to start one step at a time, always moving forward.

In our mind, the highlight of the album and the song that brings it all together is ‘Make America Great Again‘, where Turner brilliantly turns the Trump slogan on its head, using the conceit of an Englishman using the US/England “special relationship” to give advice to his country’s former colony.  After suggesting in the chorus that we make America great again by “By making racists ashamed again, Let’s make compassion in fashion again” Turner ends the song by saying:

Be More Kind provides a compelling reminder for finding our best selves again, for showing kindness, love and tolerance of others, as the only way to make it through these challenging times.

Its raining today in the DC/Baltimore area, so seems fitting to play this song.  Frank Turner often covers this song when he plays in Baltimore, including this past June at the MECU Pavilion on the Baltimore waterfront, during an actual rainstorm!

One of the many things that I’ve always loved about Frank Turner are the covers that he does both on his albums and live in concert. What’s great about them is the wide variety of musical styles that he’ll cover, everything from ABBA’s Dancing Queen to the Motown classic Build me up Buttercup  to Born to Run. One of my favorites though is this cover of the Queen classic Someone to Love which also happens to be one of my favorite Queen songs. This is the studio version off of his compilation The Third Three Years, although you should check out the many great  live versions on YouTube. Frank definitely does Freddie Mercury proud.